Associate
Michael Bowen is an Associate in the firm’s Government Relations and Legislation and Litigation practice groups, where he advises clients ranging from small, closely held businesses to large public corporations and public entities.
mbowen@calfee.com
216.622.8404 (Cleveland) or 202.330.4656 (Washington, D.C.) 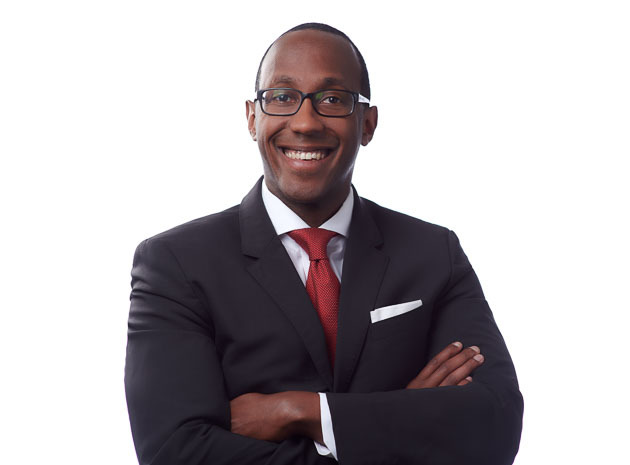 Michael began his law career as an Associate at a large Cleveland-area firm before joining Calfee in 2019.

Bringing nearly a decade of experience, Michael’s knowledge with the political process, including serving as the campaign manager for the re-election of Cleveland Mayor Frank G. Jackson for an unprecedented fourth-term, allows him to advise clients at the local and state levels of government.

In addition, Michael has experience as a commercial, business litigator representing public and private corporations and public sector entities in litigation involving class-action, securities and labor and employment disputes.

Michael has used his background as a litigator and government relations professional to establish a unique practice to meet the needs of his clients.

Michael earned his B.A. in history from Miami University and his J.D. from Cleveland-Marshall College of Law, where he was on the Dean’s List, served as an editor of the Cleveland State Law Review and a member of the Fredrick Douglass Moot Court team.