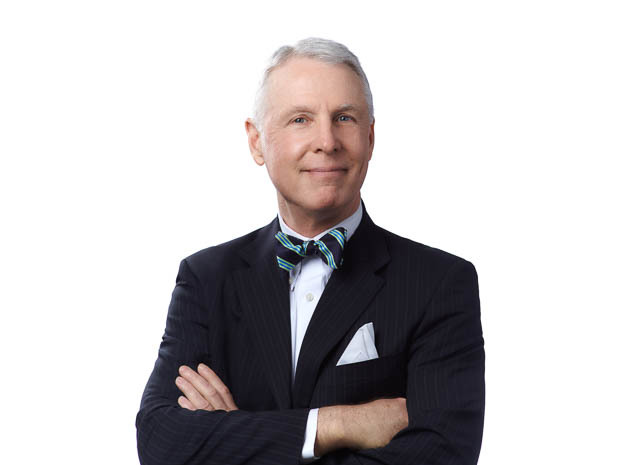 He uses his expertise in intellectual property law, contracting practices and dispute resolution techniques to help clients – creators and users, buyers and sellers, licensors and licensees – to protect and grow their businesses.

For the past several years, Dan has authored (as successor to the late Professor Raymond Nimmer) the LEXIS-NEXIS treatise, The Law of Electronic Commercial Transactions. He has published numerous articles on intellectual property and information technology matters, including one on the Defend Trade Secrets Act of 2016 in Intellectual Property Magazine and "Supreme Court Upholds ‘First Sale’ Doctrine," Impact IP, an Intellectual Property Law Newsletter, in March 2013.

Recognized for his expertise, Dan participated in a September 2018, invitation-only Congressional roundtable on “Legislating Certainty for Cryptocurrencies,” that addressed the regulatory treatment of blockchain tokens.

Active in the community, Dan has served as an adjunct faculty member at both Case Western Reserve University School of Law and Cleveland State University College of Law, where he has taught courses on intellectual property and Cyberlaw. Since being appointed by the Chief Judge in 2002 (and subsequently reappointed), he has served on the Panel of Neutrals for the United States District Court for the Northern District of Ohio, in which role he has mediated numerous technology and intellectual property disputes.

Before law school, Dan worked as a systems analyst for General Motors. He served as a law clerk to Chief U.S. District Judge Frank J. Battisti, was admitted to the Attorney General’s Honors Program and practiced as a trial attorney with the U.S. Justice Department.

He later served as Director of the Office of School Monitoring and a Special Master for the U.S. District Court for the Northern District of Ohio. He now serves on that Court’s ADR panel and has mediated multiple software and intellectual property disputes to settlement.