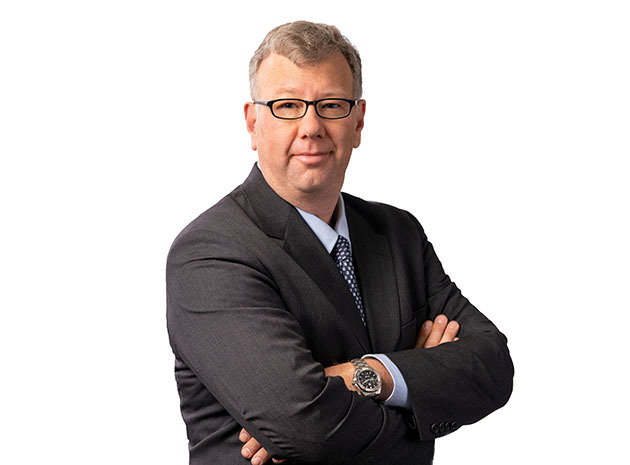 Jack has more than 14 years of experience in patent law. Before joining Calfee, he litigated and prosecuted patents for some of the world's leading technology companies in a prominent international firm based in the Bay Area. During that period, he spent considerable time in the firm's Tokyo office. His patent experience relates to a wide variety of technologies, including solid state device technologies, artificial intelligence-based systems, autonomous vehicles, telecommunications equipment, optoelectronics, software for financial services and medical device technologies. He also examined patent applications relating to photovoltaic and other alternative energy technologies for the USPTO from 2006-2007.

Jack is registered to practice before the USPTO, and he is admitted in New York State and the District of Columbia.

Ph.D. and M.S.E., material science and engineering, University of Pennsylvania, 2001