Senior Counsel
Anthony Stringer, Senior Counsel in the Litigation and Insurance Coverage Groups, focuses on resolving disputes and obtaining solutions for clients in an effective and efficient manner.
astringer@calfee.com
216.622.8214 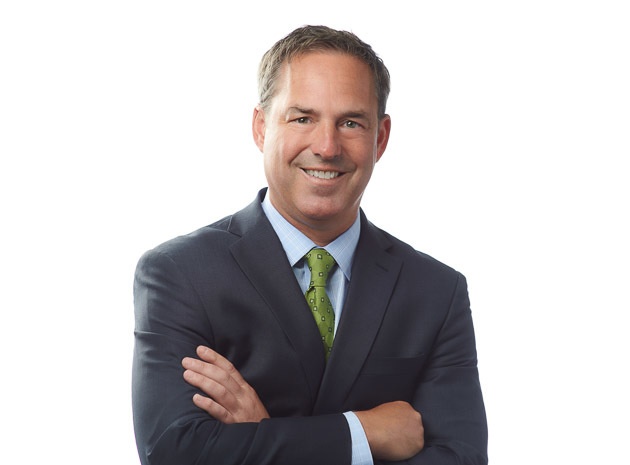 As a litigator, Anthony represents both plaintiffs and defendants in a wide array of disputes and has tried cases in state and federal courts as a first chair trial lawyer. As an insurance coverage lawyer, he represents policyholders in matters involving both commercial and personal lines of coverage.

In 2013, he voluntarily resigned from the partnership to pursue an entrepreneurial interest outside the practice of law. In 2015, he returned to Calfee as a Senior Counsel.