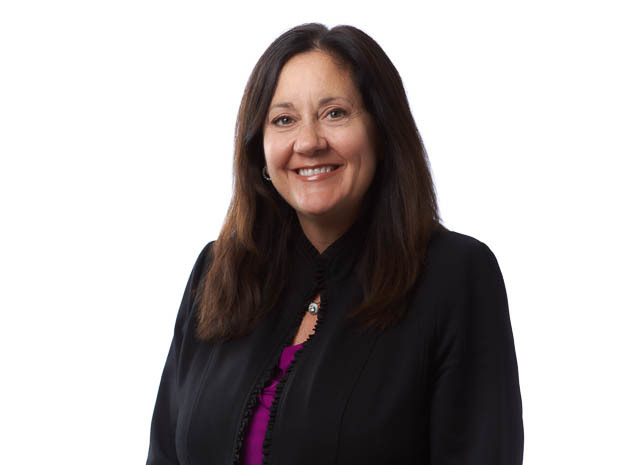 Leah has been a well-regarded lobbyist in Ohio since the early 1990s. She has been recognized for inclusion in The Best Lawyers in America© for Government Relations (2013-2023). In 2023 and in 2014, Leah was named "Lawyer of the Year" in Government Relations (Columbus, Ohio) by Best Lawyers. She also was named one of the “Most Effective Law Firm Lobbyists” by Opinion Strategies Inc.

Currently, she enjoys serving on the COSI Board of Trustees and on the Capital Square Foundation Board. She was selected by Ohio Governor DeWine as a Founding Board Member of the Ohio Governor’s Imagination Library.

Leah served as Assistant Deputy Legal Counsel for Ohio’s governor from 1992 to 1995, and she was the Director of Special Counsel for the Ohio Attorney General from 1995 to 1999.