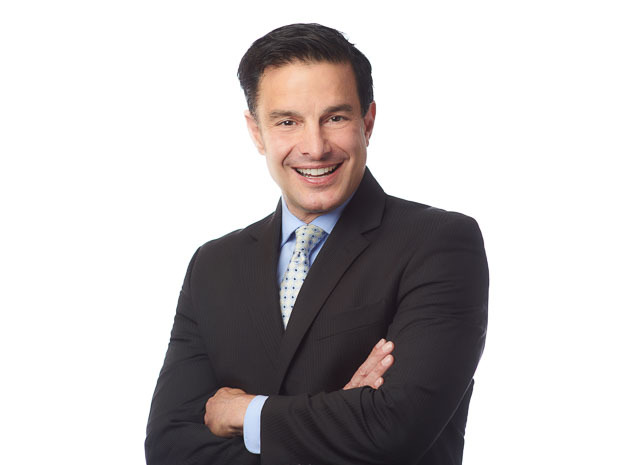 Ray has successfully argued cases on behalf of clients in various Courts of Common Pleas throughout the State of Ohio, in addition to various Ohio Appellate Courts, including the Ohio Supreme Court. He has served as an Assistant Attorney General for the State of Ohio, Workers’ Compensation Section, as well an Assistant Mahoning County Prosecutor. Ray is certified as a specialist in workers’ compensation and was recently appointed to the OSBA’s Workers’ Compensation Specialty Board. Ray is a frequent speaker and moderator of presentations for both Calfee clients as well as the general business community.

Ray previously maintained a private practice where he counseled clients in corporate and business law as well as general civil and criminal litigation. He joined Calfee in 2009.

Ursuline Center for the Ursuline Sisters of Youngstown, past chair of the board of directors

Beatitude House, former president of the board of directors

Youngstown Playhouse, former vice president of the board

Mahoning County Alcohol and Drug Addictions Services Board, past member

St. Michael Parish in Canfield, past chairman of parish council