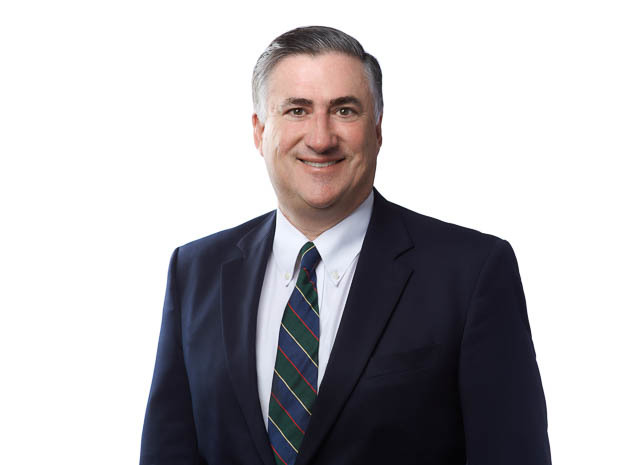 John's focus is primarily on complex litigation matters that include patents. John has extensive experience in litigation and dispute resolution in all areas of intellectual property. He also provides clients with counseling and strategy concerning the procurement of patents and trademarks. In addition, John has provided numerous opinions in patent and trademark matters.

John has successfully handled a diverse range of federal and state litigation claims on behalf of both plaintiffs and defendants in the areas of patents, copyrights, trade secrets, product configuration and trademarks. His experience includes managing cases that involve international and multi-national litigation. He has participated and led teams at trial and Markman hearings in federal courts, and he has argued successfully before the Court of Appeals for the Federal Circuit. The past few years, John has led teams in disputes involving both multiple lawsuits and multiple Inter Partes Review (IPR) proceedings before the Patent Trial and Appeal Board.

Since 2007, John has been recognized for his work in Intellectual Property by Chambers USA. In 2021, John was ranked in Band 1 for Intellectual Property in Ohio. Chambers USA researchers reported, "[John] receives notable acclaim for his broad contentious and noncontentious practice, and is particularly noted for his work in patent litigation." A client interviewed by Chambers USA researchers mentioned, "He takes difficult subjects and makes them easier to understand." Another client said, "He's hard-working and has good judgment."

John was previously a featured speaker at a Cincinnati Intellectual Property Law Association meeting where he gave a presentation titled “The State of Patent Law and Possible Upcoming Changes.”

John began working in intellectual property as a Patent and Trademark Coordinator at Bailey Controls in 1985. He began his career as an attorney with Jones Day from 1989-1993. John has served on the Firm’s Management Committee since 2010 and Executive Committee since 2006. He was elected Vice Chair of the Firm in 2021.

"He takes difficult subjects and makes them easier to understand."

"He's hard-working and has good judgment."