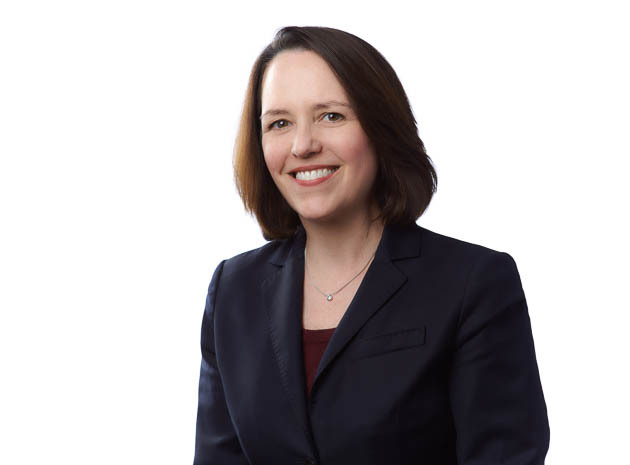 Clients in a wide range of industries trust Maura’s litigation and antitrust experience to help them resolve disputes and problems that can adversely impact their businesses. Whether handling corporate or antitrust litigation, counseling a client regarding its pricing or dealer relationships, or advising as to the competition implications of an acquisition, Maura brings a solution-oriented approach to her diverse clients’ benefit.

Maura's experience encompasses all aspects of litigation, including pretrial discovery, depositions, significant trial experience in both Ohio and federal courts as well as international arbitration forums, and appellate briefing and argument in Ohio Courts of Appeals, the Ohio Supreme Court, and the Sixth Circuit Court of Appeals.

Maura’s work in the area of antitrust and trade regulation has included both litigation and client counseling on the Sherman Act, Robinson-Patman Act, and state antitrust law. Her antitrust work includes handling federal filings and associated investigations under the Hart-Scott Rodino Act, as well as counseling clients regarding the antitrust implications of potential acquisitions. Maura regularly advises clients with respect to the antitrust and competition law risks associated with minimum resale or advertised pricing programs. She has extensive experience in assisting clients in developing and implementing antitrust compliance programs, including education of executives and employees.

Maura has been ranked by Chambers USA 2020 as a "Leading Lawyer" in Antitrust in Ohio (Band 2). "The 'fantastic' Maura Hughes is a 'very accomplished litigator and counselor,' according to sources, who speak highly of her antitrust expertise. She regularly advises clients on compliance with state and federal antitrust laws and has notable experience in handling investigations into alleged price fixing and anticompetitive behavior." – Chambers USA 2020.

Maura was named a 2018 “Notable Woman in Law” by Crain’s Cleveland Business, recognizing her as one of the most influential women leaders practicing in Northeast Ohio law firms. Maura was awarded the “YWCA Woman of Excellence” award in 2011, which recognizes the contributions of exceptional women within their organization.

Maura is a past Chair of the Antitrust Section Council of the Ohio State Bar Association.

Maura often speaks at seminars on the national, state, and local levels on topics of antitrust counseling and litigation and the ethical obligations of attorneys. She has taught as adjunct faculty at Case Western Reserve University School of Law and Arizona State University College of Law in the areas of appellate advocacy and lawyering theory and practice.

Maura served as a law clerk for U.S. District Court Judge Ann Aldrich of the Northern District of Ohio before joining Calfee in 1994.

In 1999, she was awarded a Pegasus Scholarship by the American Inns of Court and spent three months at the Inns of Court in London, England. In 2002, Maura was named as a fellow of the Ohio State Bar Foundation.

Maura serves as Calfee’s General Counsel and ethics partner and counsels colleagues with respect to the Rules of Professional Responsibility and risk management issues. She became a partner at Calfee in 2003, and she was elected to the firm's Management Committee in 2019.

Art Therapy Studio in Cleveland, member of the board of trustees and former board president

The Music Settlement in Cleveland, member of the board of directors and former board chair, 2014-2017

"The 'fantastic' Maura Hughes is a 'very accomplished litigator and counselor,' according to sources, who speak highly of her antitrust expertise. She regularly advises clients on compliance with state and federal antitrust laws and has notable experience in handling investigations into alleged price fixing and anticompetitive behavior."