Partner
Tara Kastelic is an Intellectual Property Partner who counsels clients on all aspects of intellectual property law.
tkastelic@calfee.com
216.622.8329 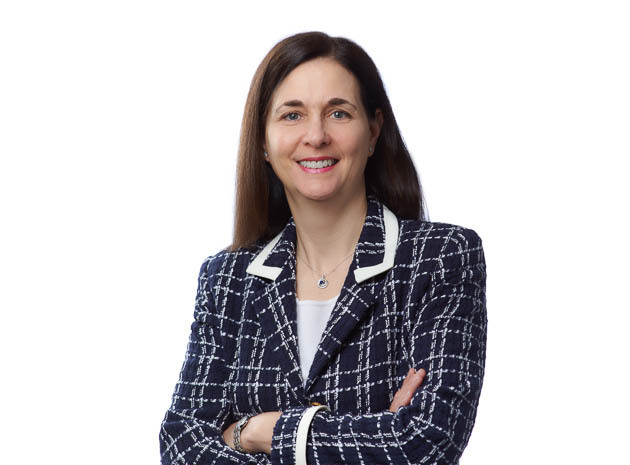 Tara assists clients with the following:

In 2013, she was named a "Woman of Professional Excellence" by the YWCA of Greater Cleveland.