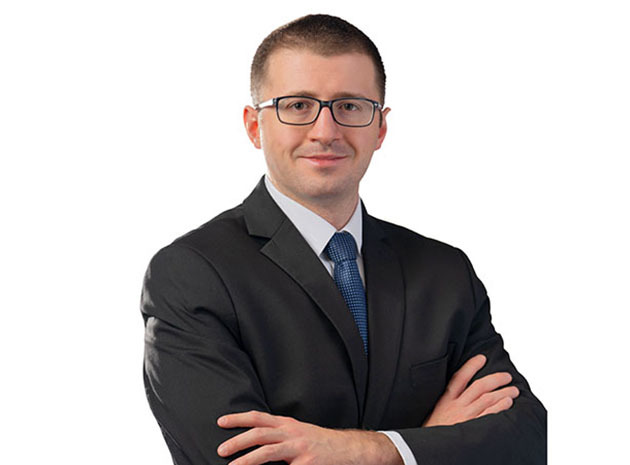 Nick also served as a Summer Intern with the Lorain County Prosecutor’s Office (2016) and with the U.S. Attorney’s Office for the Northern District of Ohio (2015).

Nick joined Calfee as an Associate in 2020.