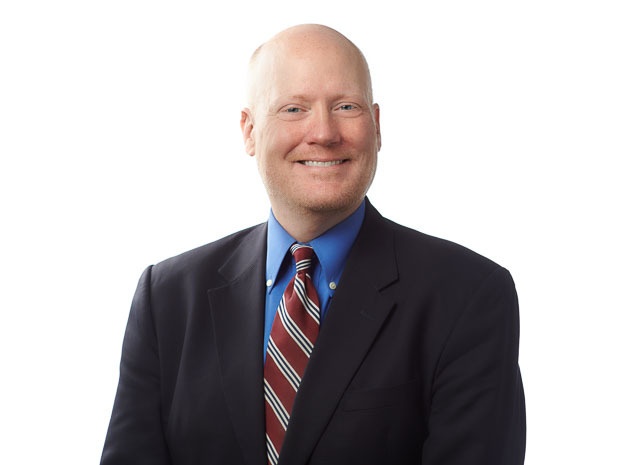 Greg was an associate at Squire, Sanders & Dempsey before beginning his tenure at Calfee in 1997. Greg left Calfee in 2002 to become senior corporate counsel for Noveon, Inc. (which was later acquired by The Lubrizol Corporation in 2004) in Brecksville, Ohio. He returned to Calfee in 2006 after four years of advising Noveon and Lubrizol on a variety of corporate, securities, employment, environmental and commercial law issues.