Associate
As a member of the Corporate and Capital Markets group, Tony Cox represents clients in business-related matters, including mergers and acquisitions, corporate governance and banking and finance-related issues.
acox@calfee.com
216.622.8596 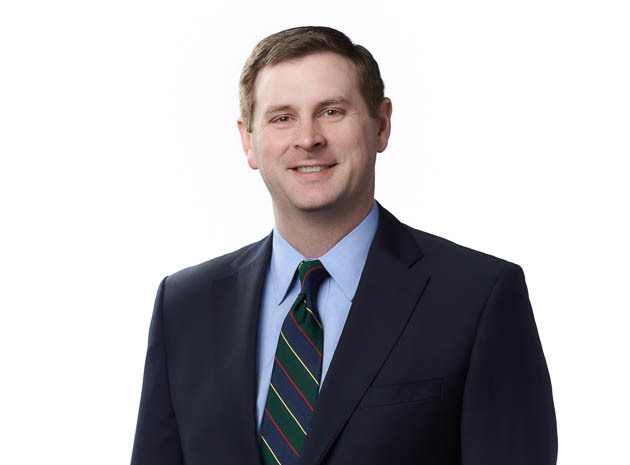 He was previously an Associate with a Cleveland-area law firm before joining Calfee in 2019.

Prior to law school, Tony served four years on active duty with the United States Army, including two combat deployments as a paratrooper in the 82nd Airborne Division. He obtained the rank of Captain and was awarded the Bronze Star Medal for meritorious service in Operation Iraqi Freedom. Tony later served as an officer in the Ohio Army National Guard.