Senior Attorney
Steve Moore focuses his practice on patent preparation, prosecution and counseling. His experience as a product engineer informs his work on behalf of a range of privately held and publicly traded corporations, institutional clients and individuals.
smoore@calfee.com
216.622.8440 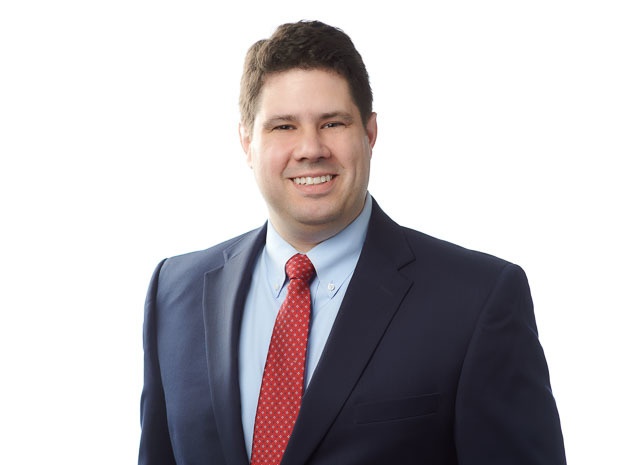 Steve was a summer associate at Calfee in 2013, having previously worked as an intern for Calfee’s Intellectual Property group. Before entering law school, Steve was a product investigations engineer and product engineer at Swagelok Company.

Steve earned his J.D. from Cleveland State University College of Law, graduating second in his class. While there, he earned numerous scholastic awards, including an ABA-BNA Award for Excellence in the Study of Intellectual Property.

He holds a B.S.E. from Princeton University, where he also earned a certificate in Robotics and Intelligent Systems.