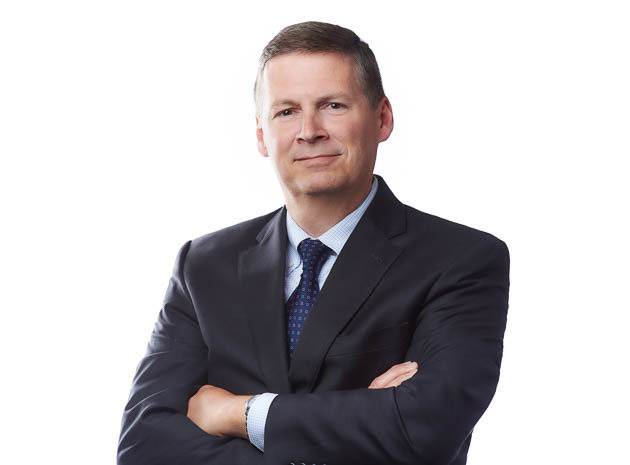 Fritz has extensive experience in each of the following areas:

Additionally, he has significant experience conducting internal corporate investigations for boards and audit committees on governance and other issues.

Fritz has defended individuals and corporations against criminal investigations and in criminal actions in courts across the country over charges of securities fraud, copyright infringement, public corruption and theft of trade secrets/economic espionage. He also assists clients in developing policies, providing training and conducting due diligence in many of these areas, including FCPA and other anti-corruption and bribery laws.

Fritz also regularly represents businesses and business partners in arbitration and in state and federal courts regarding commercial disputes such as breach of contract, fraud, breach of duty, tortious interference, misappropriation of trade secrets and civil conspiracy.

Fritz has been recognized for his work in Litigation: White-Collar Crime & Government Investigations by Chambers USA. In 2021, Fritz was ranked in Band 2 in Litigation: White-Collar Crime & Government Investigations in Ohio. A client reported to Chambers USA researchers that "[Fritz] is very easy to work with - he's accessible, responsive, smart and capable. He's always on top of his game."

Formerly at a firm in Chicago, Fritz joined Calfee in 2006 and became a partner in 2010.

"[Fritz] is very easy to work with — he's accessible, responsive, smart and capable. He's always on top of his game."
Client quote from the Chambers USA 2021 Guide