Partner
Chris Williams is a Partner with Calfee's Litigation practice group. He regularly represents clients in corporate and commercial business litigation matters, including healthcare disputes. As lead counsel, Chris has prevailed in multi-million dollar jury and bench trials in Ohio and across the country.
cwilliams@calfee.com
216.622.8441 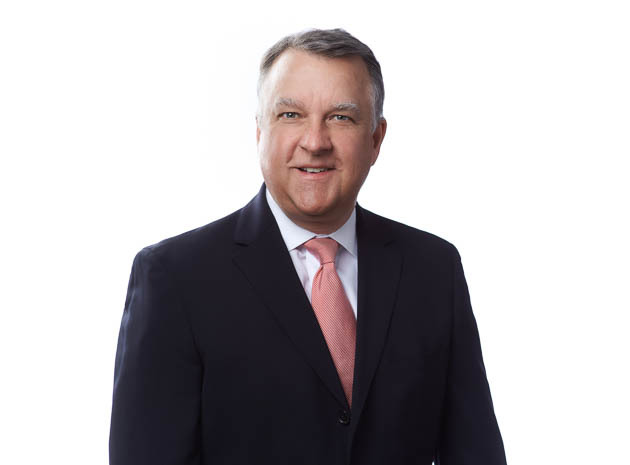 Since 2017, Chris has been recognized for his work in Litigation: General Commercial by Chambers USA, most recently in 2022 in Band 3 (Ohio). Chambers USA researchers noted, "Christopher Williams is well regarded for his expertise in commercial disputes as well as ERISA and healthcare litigation."

Clients interviewed by Chambers USA stated, "Chris takes a practical, problem-solving approach to litigation. He's a very strong litigator who isn't overly aggressive and gets good results. Chris is a phenomenal lawyer, and he is the ultimate relationship partner. He is very practical, thorough, and shows good judgment."

Based on statewide voting by Ohio lawyers, Chris has been selected for inclusion by Ohio Super Lawyers to the "Top 50 Attorneys in Cleveland" list and to the "Top 100 Attorneys in Ohio" list for the past eight years. Chris is also a Life Member of the Judicial Conference of the 8th Judicial District (Cuyahoga County).

Chris currently serves on the Boards of Directors of College Now of Greater Cleveland, the Cleveland Law Library and the Ohio State Legal Services Association. For the past 15 years, since the program’s 2006 start, Chris volunteers during the school year at Cleveland’s John Marshall High School as a U.S. government and law instructor as part of the Cleveland Metropolitan Bar Association’s 3Rs (Rights-Responsibilities-Realities) program.

Chris served as Co-Chair of Calfee’s Litigation Department for 11 years (2011-2021). He currently serves on the firm's Diversity, Equity & Inclusion Committee, and he serves as Chair of the firm's Pro Bono Committee.

"A phenomenal lawyer. He is the ultimate relationship partner."