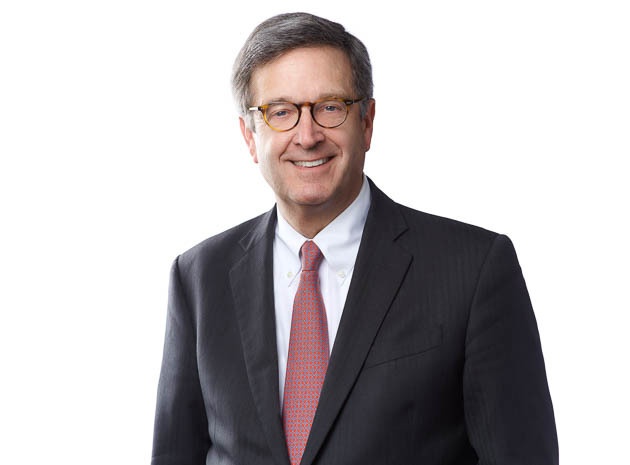 Brent is highly respected in the legal industry nationally and internationally, often asked to speak on topics related to leading law firms through rapidly changing times.

Widely recognized as a top business executive in the Greater Cleveland community and beyond, he is active on boards of several private companies and key civic and education institutions.

He counsels corporate clients in the areas of real estate and development, mergers, acquisitions, divestitures and general corporate law, handling a broad range of legal and business issues. He also works closely with borrowers and lenders on business financings and capitalizations.

His leadership trajectory at Calfee has been swift. He joined the firm in 1985, made partner in 1993, was elected to the Executive Committee in 1999 and the Management Committee in 2002, before becoming Managing Partner in 2004 at age 49.

Long active in the community, he currently serves on five nonprofit boards:

He is an ardent believer in the power and value of education, as demonstrated by his active involvement. His affection and loyalty for his native Cleveland are evident in his impressive record of civic leadership.

Brent and his wife, Ann, have been married 36 years, are parents of three young adults and recently became grandparents.