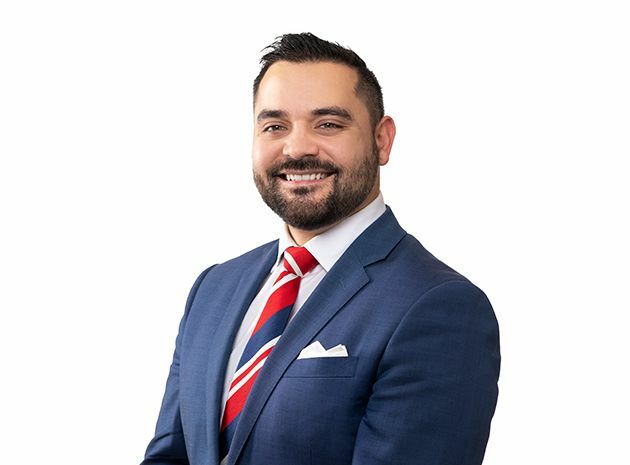 Nick's experience is derived from a decade on Capitol Hill, delivering bipartisan legislative victories and serving for a member of Republican Leadership and the Chairman of the Energy and Commerce Committee. He is respected by both Republicans and Democrats in Washington, D.C. Nick provides clients strategic advice across policy areas, and has helped clients interact with Congress and the federal government in areas of economic development, tax and trade, transportation and infrastructure, technology, and education. As the most recent addition to Calfee's Federal Government Relations practice, he has been able to provide immediate impact for clients, most recently helping his clients influence the successful bipartisan CHIPS for America Act.

Prior to joining Calfee, Nick worked in the Office of Representative Steve Stivers (R-OH) in Washington, D.C., most recently as Chief of Staff, actively managing the day-to-day operations of the D.C. office and three district offices, while managing the legislative, communications, field and political representatives for Ohio's 15th Congressional district.

Prior to joining Representative Stivers' office, Nick served as Senior Legislative Assistant to Representative Fred Upton (R-MI) in Representative Upton's D.C. office. In this role, he supported legislative operations in the personal office of the Chairman of the House Energy and Commerce Committee with oversight of commerce, trade, technology, health, energy and environment.

Nick started working on Capitol Hill in 2012, as a Legislative Fellow with the Office of Representative Stivers, serving as a Specialist in Education Policy and working with technology, energy and environment issues.

Nick began his career as an elementary school teacher in Greensboro, North Carolina, where he received the Guilford County Schools' "Rookie Teacher of the Year" Award and was the recipient of the University of North Carolina Greensboro's Master of Education Scholarship (2007-2008). He also received the "Outstanding Educator Award" at Wiley Elementary School in Greensboro (2011).

Nick Bush – an employee of Calfee Strategic Solutions, LLC – is not licensed to practice law.