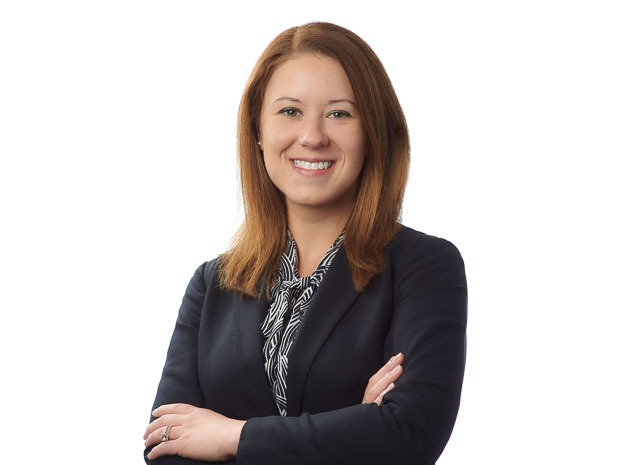 Maureen previously served as a paralegal for two years in the Estate and Succession Planning and Administration group. Before joining Calfee, Maureen served as a deputy clerk of the Cuyahoga County Probate Court for over three years.

She has a background in working at other levels of government as well, including interning with the U.S. House of Representatives and working as a summer assistant for the Northeast Ohio Regional Sewer District. Maureen also held an externship in 2017 with the Cleveland Metroparks Office of the General Counsel.