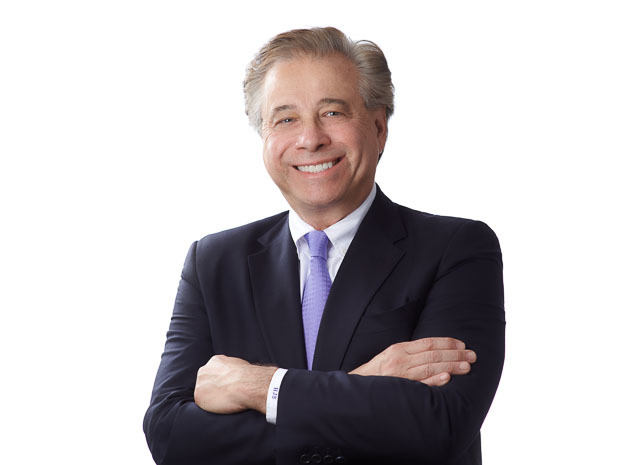 Throughout his career, Jeffrey has led successful engagements on behalf of debtors such as the Bayou Funds LLC and PTC Steel Alliance, Inc., as well as official creditors’ committees, including those formed in the bankruptcies of Dow Corning Corporation, Corinthian Colleges, Inc., Digital Domain Media Group, Inc., Coda Automotive, Inc. and Constar International, LLC.

In the structured finance space, Jeffrey has represented MBIA, Inc. in the Chapter 11 reorganization case of FGIC Corporation as well as various private equity and hedge funds in other major Chapter 11 cases. He also served as lead counsel to Jay Alix as Examiner of a $450 million fraud in In re Phar Mor, Inc.

Most recently, Jeffrey served as lead bankruptcy counsel for the Chapter 7 trustee for ITT Education, Inc. in the prosecution of D&O claims, fraudulent transfer claims and professional liability claims relating to in excess of $1 billion in catastrophic damages and for the Official General Unsecured Creditors Committee of Corinthian Colleges, Inc., the largest for-profit, post-secondary education provider to file for Chapter 11 reorganization. 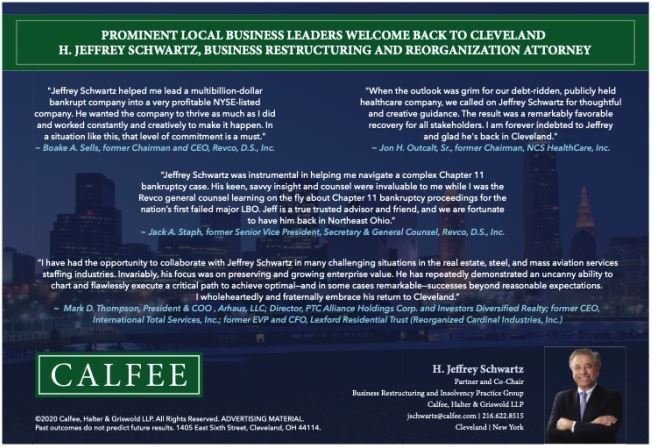 *Co-authors' names are not included in this listing.

"When the outlook was grim for our debt-ridden, publicly held healthcare company, we called on Jeffrey Schwartz for thoughtful and creative guidance. The result was a remarkably favorable recovery for all stakeholders. I am forever indebted to Jeffrey and glad he's back in Cleveland."

"Jeffrey Schwartz helped me lead a multibillion-dollar bankrupt company into a very profitable NYSE-listed company. He wanted the company to thrive as much as I did and worked constantly and creatively to make it happen. In a situation like this, that level of commitment is a must."