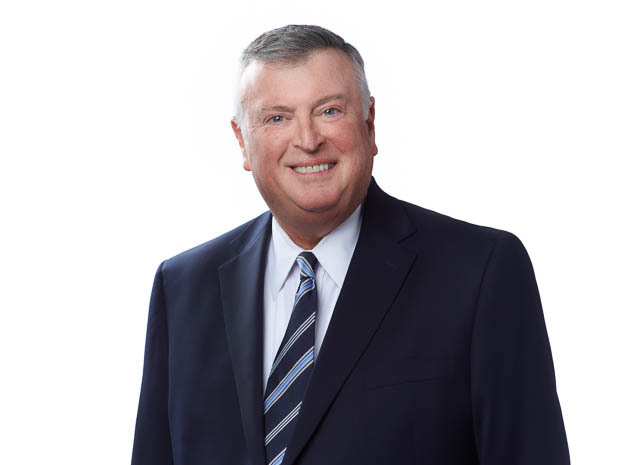 For 35 years, Bill has represented business and public-sector clients involved in litigation and administrative enforcement proceedings under Superfund, RCRA, the Clean Water Act, the Clean Air Act, and corresponding state laws and regulations. His notable environmental cases include the successful defense of a major Ohio municipality against federal and state Clean Water Act enforcement claims and the recovery by a publicly traded metals manufacturer of $20 million from its seller to pay for plant site remediation.

Bill’s business litigation experience includes winning multi-million-dollar jury verdicts and judgments in tortious interference, breach of contract, breach of fiduciary duty and fraud trials and winning defense jury verdicts and judgments in breach of contract, minority shareholder oppression, fraud and licensing trials. He also has obtained millions of dollars for his clients in claims involving the purchase and sale of businesses, breach of representations and warranties and shareholder redemption rights

Bill has been recognized as a "Leading Lawyer" by Chambers USA 2020 in Natural Resources & Environment in Ohio. Chambers noted that Bill is "an expert in environmental litigation where he is praised for his ability to leverage his vast experience to identify and exploit deficiencies in claims to achieve favorable settlements."

Bill has served as a member of several charitable, civic, and educational boards and committees, including as a Trustee and Executive Committee member of the Diocese of Cleveland Catholic Charities Services Corporation and as chairman of its Government Relations Committee. He chairs Georgetown University’s Northeast Ohio Undergraduate Alumni Admissions Committee, and he is a founding member and 2013 Chairman of the Loyola Club, Greater Cleveland’s Jesuit Alumni Network.

Bill Coughlin's clients and peers noted that he “displays thorough and creative trial skills, strong environmental legal knowledge, and is considered an expert in environmental litigation.”