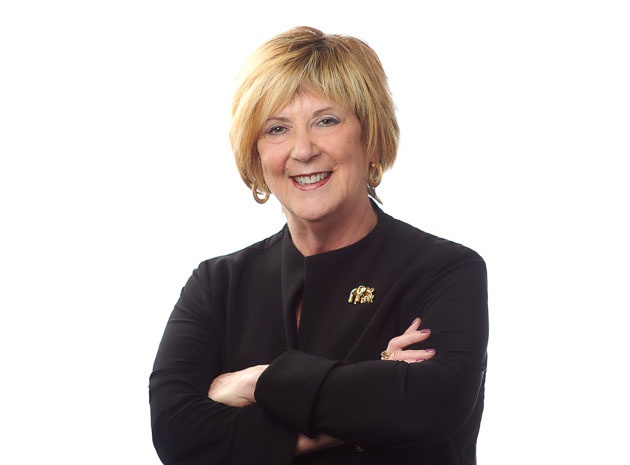 She also led the firm’s engagement as counsel to the Ohio Department of Transportation in connection with the Southern Ohio Veterans Memorial Highway, the Department’s first design/build/finance/operate/maintain project.

The Frederick O. Kiel Distinguished Service Award recognizes extraordinary service to the National Association of Bond Lawyers over an extended period of time. The 2018 Kiel Award was presented to Virginia (GiGi) Benjamin in September 2018.

“GiGi Benjamin has made countless contributions to NABL during her career. She has served on the NABL Board of Directors, chaired the Bond Attorneys’ Workshop and the Fundamentals Seminar. She continues to volunteer on NABL committees and projects. NABL is a better organization thanks to GiGi.”