Principal, Federal and State Government Relations
Tim Day serves as Principal, Federal and State Government Relations with Calfee Strategic Solutions, a subsidiary of Calfee, Halter & Griswold, in the firm’s Columbus, Ohio and Washington, D.C. offices, focusing on federal and state lobbying on behalf of and for the benefit of firm clients.
tday@calfeesolutions.com
614.621.7009 (Columbus) or 202.672.1011 (Washington, D.C.) 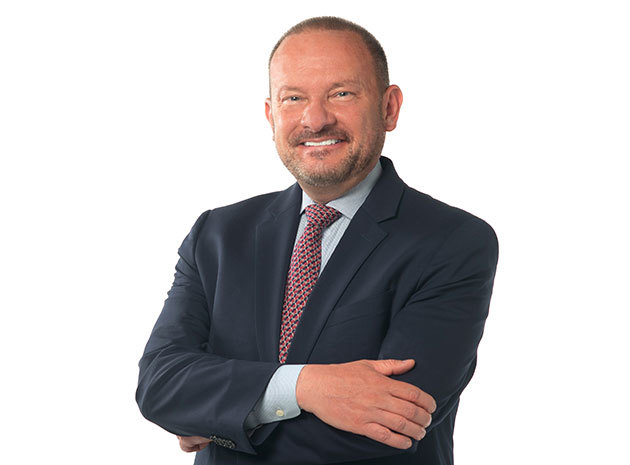 Prior to joining CSS, Tim served as Senior Vice President of the U.S. Chamber of Commerce, the world’s largest business federation representing the interests of more than 3 million businesses of all sizes, sectors, and regions, as well as state and local chambers and industry associations. In this position, he established the Chamber Technology Engagement Center (C_TEC). He has testified numerous times before the U.S. Congress on a wide array of issues including: automated vehicles, data, internet of things to name a few. In addition, Day has had several opinion editorials published in various national news outlets.

Tim joined the Chamber from Teradata Corporation where he was Vice President of Government Affairs. Before Teradata, Tim served as vice president of worldwide government affairs at NCR Corporation. He was responsible for offices in Brussels, Washington, D.C. and Dayton, Ohio. He also served as chief of staff to former U.S. Congresswoman Deborah Pryce (R-OH).