Patent Agent
Ryan McCray is a registered Patent Agent with the U.S. Patent and Trademark Office (USPTO). He has experience in all aspects of patent law, with an emphasis on the preparation and prosecution of electrical-related patent applications.
rmccray@calfee.com
216.622.8464 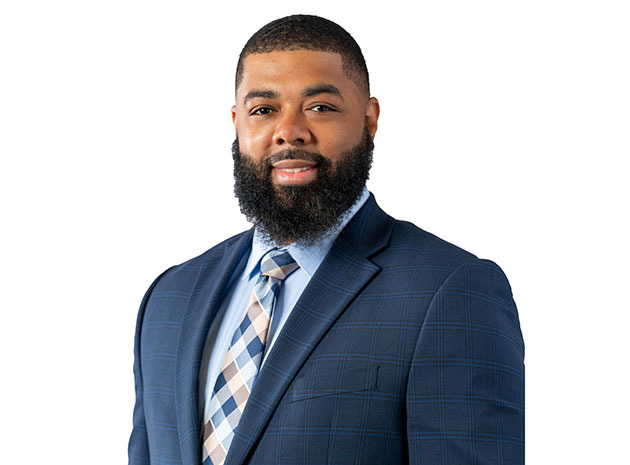 Ryan has specific patent experience with inventions related to:

He joins Calfee from a Cleveland-based intellectual property law boutique, where he served as a Technical Specialist and a Patent Agent.

Prior to his career as a Patent Agent, Ryan worked in information technology as an SQL Data Analyst. In this role, he coded database queries, performed predictive analysis, and deployed responsive marketing campaigns.

Ryan also served as an Integrated Avionics Mechanic in the U.S. Air Force (Reservist), with responsibility for communication and navigation systems, and specifically maintaining 17 independent and dependent mission systems.

In addition, Ryan is certified as a Communication/Navigations Avionics Mechanic Journeyman by the Community College of the Air Force. He also holds a certification from the State of Ohio in Electronic Technology.