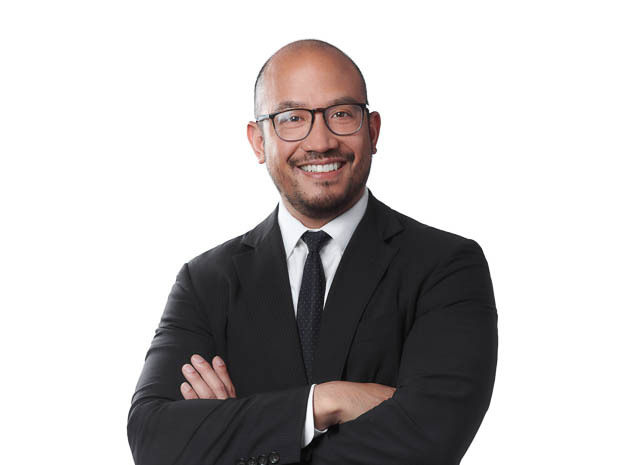 Jason advises clients on compliance with Title VII, the Age Discrimination in Employment Act, the Americans with Disabilities Act, the Family and Medical Leave Act, the Fair Labor Standards Act, the WARN Act and similar state and local laws.

He counsels clients on traditional labor law matters arising under the National Labor Relations Act, including the negotiation and interpretation of collective bargaining agreements; drafting and reviewing personnel policies; drafting employment, independent contractor, non-competition, non-solicitation, confidentiality and severance agreements; and I-9 compliance counseling. Jason also counsels clients regarding employment and labor-related issues in connection with mergers and acquisitions (both buyer and seller side).

A significant portion of Jason’s practice is devoted to employment litigation. He defends employers before state and federal administrative agencies and state and federal courts in claims involving discrimination, harassment, retaliation, wrongful discharge, state and federal wage and hour laws and leave of absence laws.

He is a founding board member and former secretary of the Central Ohio affiliate of the National Asian Pacific American Bar Association.

"The collaboration with John Cernelich and Jason Dejelo has yielded excellent results in our three-year history of working with Calfee, Halter & Griswold. The time and attention to detail in preparing for and facilitating the arbitration process on behalf of our company by John and Jason has provided further confirmation and clarity around historical contract language, which has been in place for decades. This has helped our company continue to operate efficiently and has promoted positive employee engagement with our local union leadership and the workforce. We look forward to continued success in our relationship with Calfee."