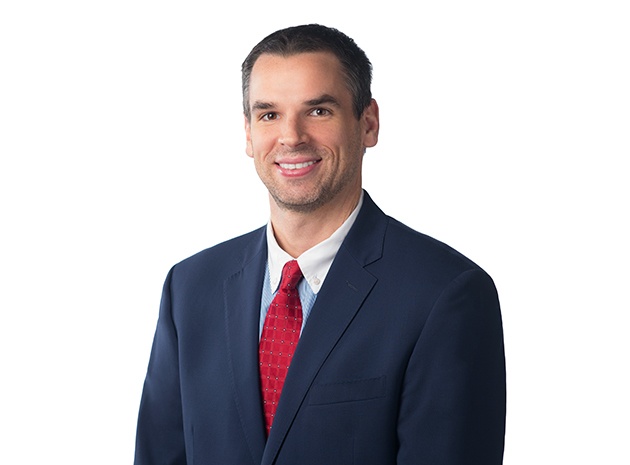 Mark represents clients in administrative proceedings, mediation and arbitration and litigation in both state and federal courts.

Mark was named an “Up and Coming Attorney” by Missouri Lawyers Weekly in 2015 and was awarded “Thirty Under Thirty” by the St. Louis Business Journal in 2014. He was Saint Louis University School of Law “Student of the Year” in 2012 and was also awarded Saint Louis University Law Community Service Award and other Academic Excellence awards.

He was a Fellow of the New Leaders Council and is a former corps member of Teach for America.