Associate
Kelly Callam is a senior associate in the Firm’s Litigation group. Kelly regularly represents clients in complex corporate and commercial matters, as well as focuses her practice on probate litigation and sweepstakes/promotional counseling.
kcallam@calfee.com
216.622.8655 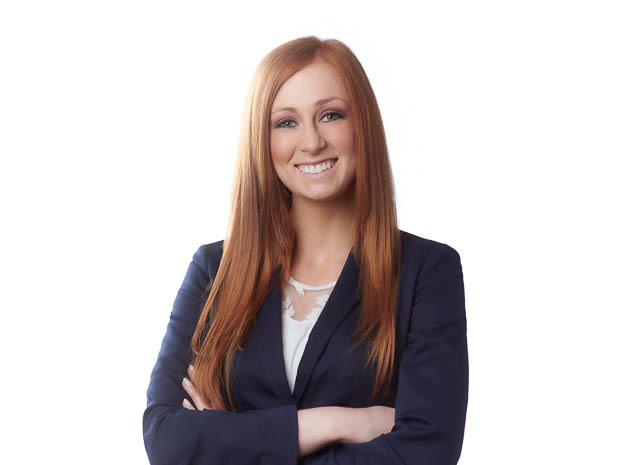 Kelly specializes in estates and trust litigation, as well as in sweepstakes/games of skill promotional counseling and charitable raffle counseling for both corporate and non-profit clients.

She received a 2021 The Best Lawyers in America©: Ones to Watch recognition for Commercial Litigation.

Prior to joining Calfee in 2014, Kelly served as a judicial extern for the Honorable Judge Donald C. Nugent in the U.S. District Court for the Northern District of Ohio.

Sweepstakes and Games of Skill Promotions and Consumer Laws Counseling:

Representative sample of promotional and raffle counseling provided to clients by Kelly: