Senior Counsel
John Eklund is a member of Calfee's Antitrust and Trade Regulation Counseling and Litigation group. He has substantial experience in antitrust litigation and counseling including defending against challenges to mergers and acquisitions, monopolization and attempted monopolization, price fixing, class actions and criminal investigations.
jeklund@calfee.com
216.622.8211 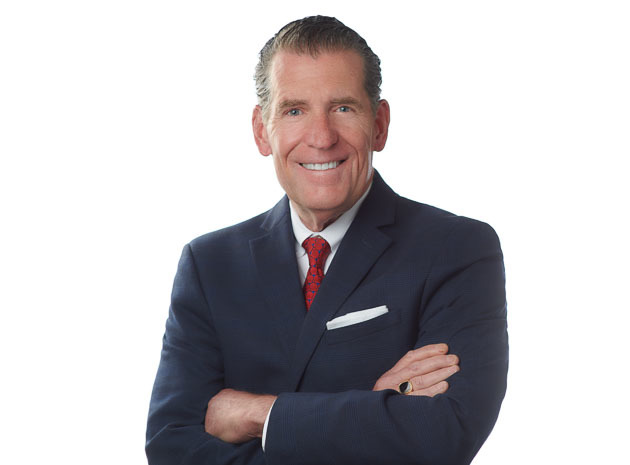 John has been significantly involved in general commercial litigation. His antitrust experience has included advising clients on myriad issues from acquisitions to vertical restraints. John also has counseled hospitals and other health care providers with respect to the competition issues associated with general operations, acquisitions and divestitures, including competitive effects, pre-merger coordination, due diligence and governmental review.

John routinely has been recognized as one of "America's Leading Lawyers" by Chambers USA, most recently in 2017 for Litigation: Antitrust. He has been selected to The Best Lawyers in America© since 2008 and was named the Best Lawyers 2018 and 2021 Litigation-Antitrust "Lawyer of the Year" in Cleveland. John also has been named to the Ohio Super Lawyers list.

He has lectured frequently at the OSBA’s Antitrust Institute and is co-chair of the annual ALI-ABA program in Washington, D.C., “Trying and Winning a Civil Antitrust Case.”

John has served as the Ohio State Senator for the 18th Senate District. He was appointed to fill an unexpired term in 2011 and was elected to a full four-year term in November 2012.

He has served on the boards of the Geauga County YMCA and the Chagrin River Land Conservancy, and as chairman of the Munson Township Zoning Commission. He has authored chapters in the OSBA’s Valentine Act Monograph and the ABA Monograph “Obtaining Discovery Abroad.”