Associate
John Fisher is an Associate with the firm’s Litigation practice.
jfisher@calfee.com
614.621.7751 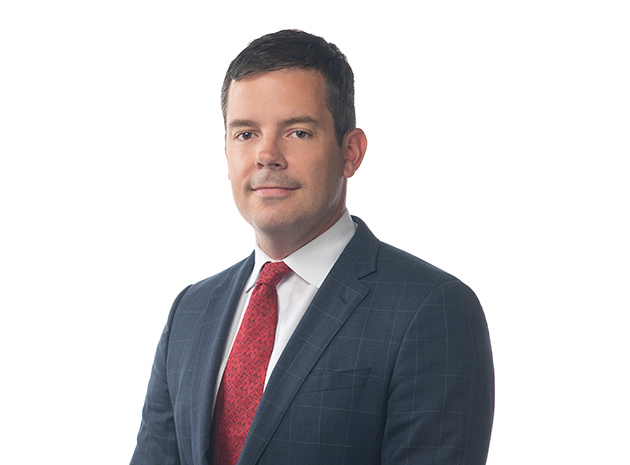 With extensive and varied legal experience, including serving as an Associate for a global law firm, contract negotiator for the U.S. Air Force, and as a Judicial Law Clerk, John brings a significant depth of legal skills and knowledge to litigation clients.

Prior to joining Calfee in 2021, John served as a Judicial Law Clerk to the Honorable Michael H. Watson of the U.S. District Court for the Southern District of Ohio. There, John researched and drafted opinions on a diverse range of civil and criminal matters.

John also served as a Contract Negotiator for the U.S. Air Force in Dayton, Ohio, where he acted as the primary business adviser for the acquisition of aircraft modifications and research for the Air Force Research Lab’s Sensors Directorate, the Global Hawk (unmanned surveillance aircraft) program office, and the Presidential Aircraft (Air Force One) program office.

Prior to beginning his legal career, John served as a sergeant in the United States Marine Corps Reserves, Lima Company, 3rd Battalion, 25th Marines, where his experience included one combat tour in Iraq (Operation Iraqi Freedom III) and six years of service as a mortarman.