Associate
Gretchen Jewell, an Associate with the firm’s Litigation group, focuses her practice on regulatory compliance and business, corporate and commercial litigation.
gjewell@calfee.com
614.621.7011 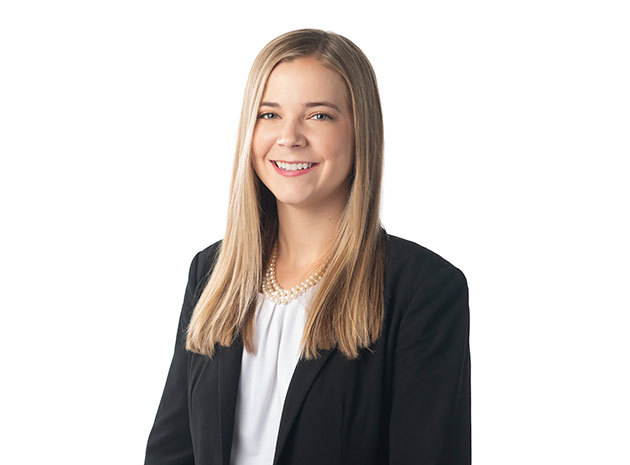 Before her time as a clerk, Gretchen was an Associate in the Columbus office of a national law firm.

Gretchen has experience with a wide variety of litigation, including employment litigation, product liability and breach of warranty cases as well as insurance coverage disputes.

Gretchen joined Calfee as an Associate in 2020.