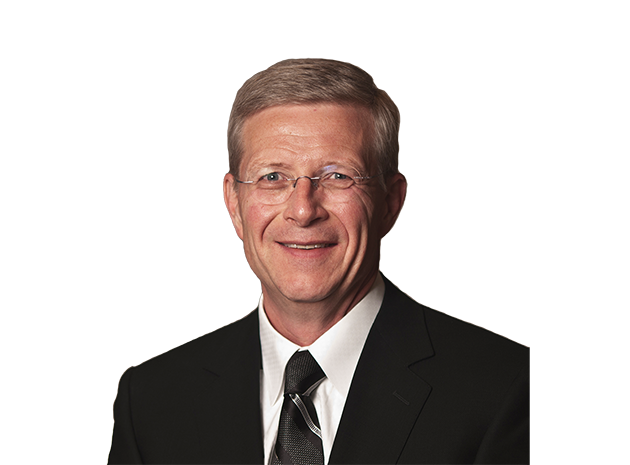 Before joining Calfee, Don spent 10 years as General Counsel and Secretary for an independent oil and natural gas exploration and production company, where he led or participated in legal projects that included the initial public offering of an NYSE company, negotiating credit facilities, bond transactions, asset purchase and sales agreements and complex litigation.

He is experienced in environmental and regulatory compliance matters, including self-audit and reporting processes, as well as marketing and transportation agreements for crude oil and natural gas.

Don also has worked as an inter-corporate landman responsible for acquiring oil and gas leasehold and exploration rights.

In 2014, Don was recognized as a member of “Who’s Who in Energy” by business journal publications in Columbus, Denver, Dallas, Houston and San Antonio.

The following is a partial list of publications Don has either authored or was quoted in for his expertise.