Associate
As a member of the Litigation Group, Dan Bollinger advises business and corporate clients in all stages of the litigation process, including drafting pleadings, discovery, dispositive motions, and trials.
dbollinger@calfee.com
216.622.8503 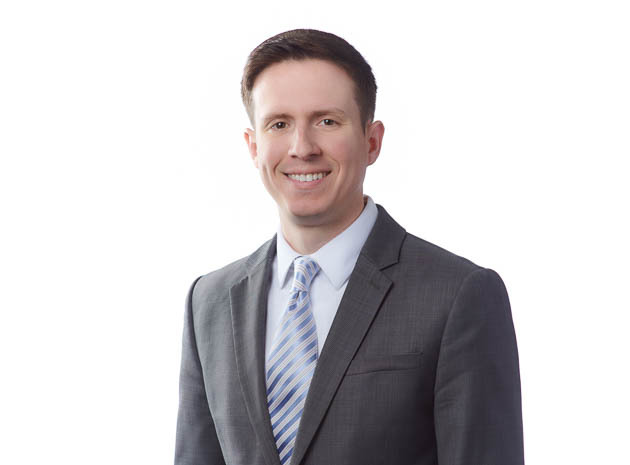 Dan has successfully represented clients in both state and federal court in many types of business disputes, including commercial contracts, construction and real estate-related disputes, and white-collar defense and investigations.

Prior to joining Calfee, Dan served as an Assistant Prosecuting Attorney with the Cuyahoga County Prosecutor’s Office and as an Associate Attorney at a Cleveland-based law firm. He also served as a Law Clerk with the United States Attorney’s Office.

From 2005 to 2018, Dan served in the Army National Guard. Most recently, he served as a Military Intelligence Officer with the rank of Captain for the 37th Brigade Combat Team and deployed to Kosovo as part of NATO Kosovo Forces.

Previously, Dan served as the Battalion S2 Military Intelligence Officer for the 237th Brigade Support Battalion and deployed to Afghanistan as part of Operation Enduring Freedom.

During his deployment to Afghanistan, Dan was awarded the Bronze Star Medal for Meritorious Service.