Associate
Alex Forkosh is an Associate in the firm’s Litigation group where she focuses on assisting publicly traded and privately held companies in a wide range of business disputes, including contract, business tort, commercial and insurance coverage claims.
aforkosh@calfee.com
216.622.8663 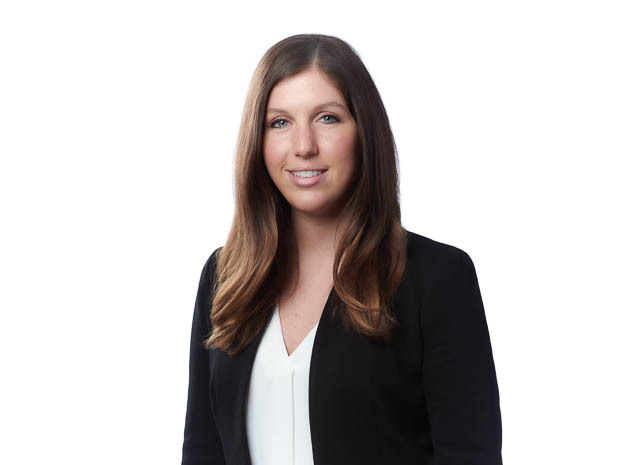 Alex held a judicial externship with the Honorable Judge C. Kathryn Preston in the summer of 2014.

She worked as a summer associate at Calfee in 2015, where she completed a range of research and writing projects. She joined Calfee in 2016.