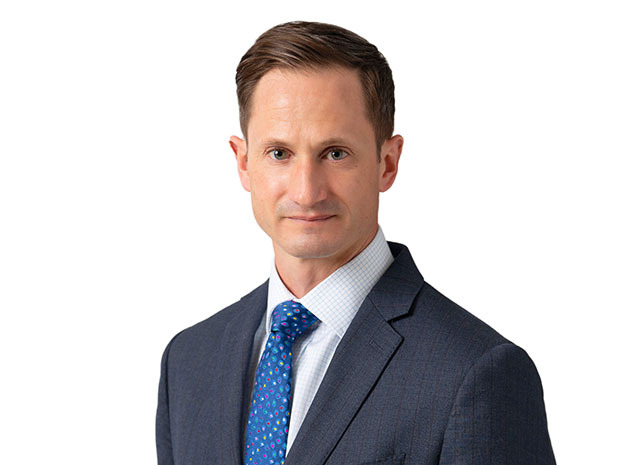 Alex takes a wholistic and creative approach to disputes and dispute resolution, balancing zealous advocacy and pragmatic business strategy depending on the needs and goals of his clients. He has represented clients at every level of the state and federal judiciary, including the Ohio and United States Supreme Courts. Outside the courtroom, Alex has negotiated resolutions to complex disputes without the need for formal litigation.

Since 2018, Alex has served on the adjunct faculty at the Cleveland-Marshall College of Law, where he teaches appellate advocacy as Co-Director of the school’s nationally recognized Moot Court Team.

He joined Calfee in 2010, was elected Partner in 2018 and serves on the firm’s Hiring Committee.